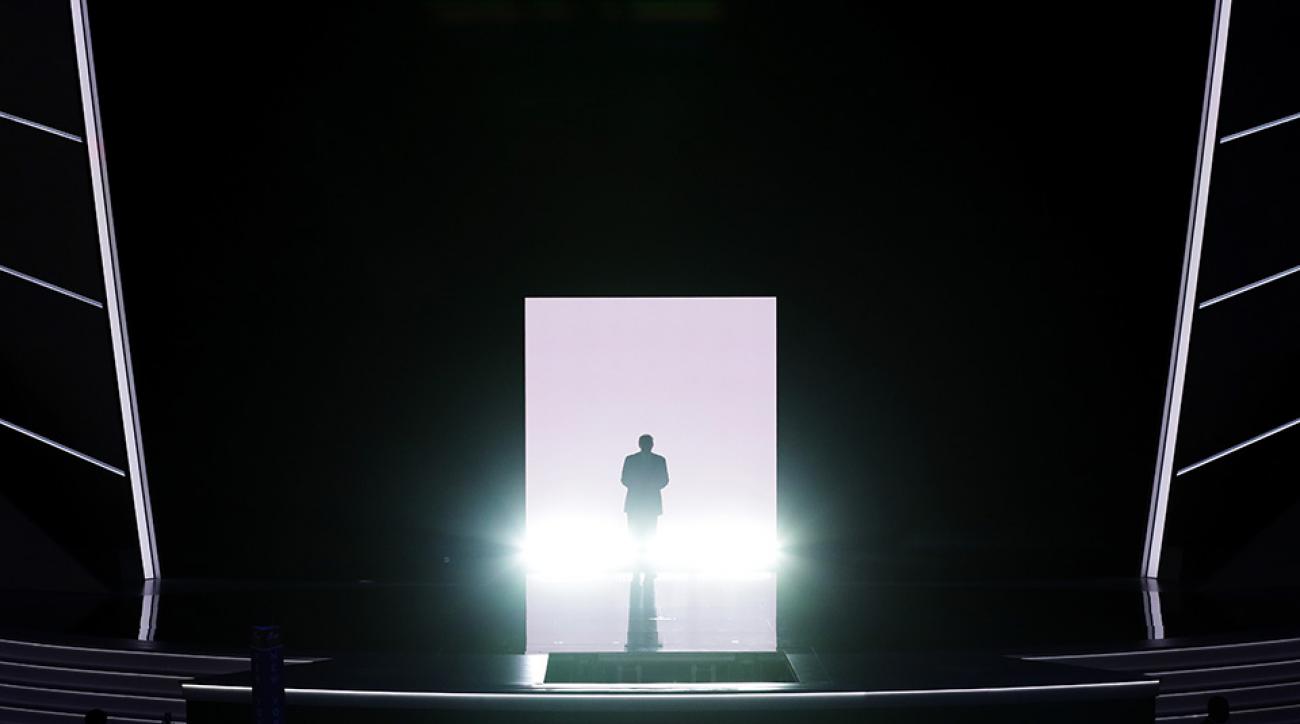 My Presidency will be “unbelievable”

I will “drain the swamp”

I will “make America great again”

I will “build a great wall”

I will “bring jobs back”

I will “rebuild our military into the greatest military the world has ever know, and no one will mess with us”

I will “be unbelievable”

Donald Trump prepares for the presidency

“Despite everything we’re told day and night – that the political battle in America is between Democrats and Republicans – 2/3 of the American people believe the battle lines are drawn between mainstream America and its ruling Political Class… This is something the political class and mainstream media refuse to recognize much less acknowledge.” — Patrick Caddell

Having prevailed with a campaign platform promising ‘independence’ from big money and outside influence, a result of his ‘I don’t need money’ billionaire status, Donald Trump now looks to his first steps in politics. The governing begins …

“Powerful interests from Wall Street banks to corporations, unions and political interest groups have used campaign and lobbying money to rig the system for them. They are looting the national treasury of billions of dollars at the expense of every man, woman and child.”

“The country is run by an alliance of incumbent politicians, media pundits, lobbyists and other powerful money interests for their own gain at the expense of the American people.”

“The real struggle for America is not between Democrats and Republicans but between mainstream American and the ruling political elites.”

“The American people, in a great majority, from left to right, have been in revolt against the political class and the financial elites in America. ”